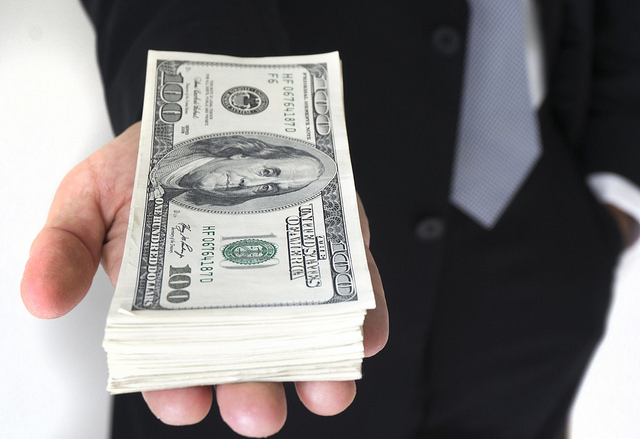 Most people in the U.S. perceive hospital charges to be astronomical. Not surprisingly, almost one third of health care spending in the U.S., 32 percent, is for hospital care, a total of $972 billion in 2014. Yet, many hospitals have low profits. And, most hospitals lose money on patient care, according to a recent study by Ge Bai and Gerard Anderson, published in Health Affairs that looked at hospital profitability data in fiscal year 2013.

Just looking at revenue from patient care, more than half of all hospitals in the U.S. are unprofitable (41 percent) or highly unprofitable (14 percent). Only 45 percent are profitable. Half of all U.S. hospitals lost $82 or more on patient care services for each patient discharged in 2013. The typical Northeastern hospital lost $236 on each patient stay as compared to hospitals in the west, which made a profit of $45 per stay.

That said, most hospitals generated positive net income. More than half of them had net income over $353 because hospitals earn money from sources other than patient care, including investments, tuition, charitable gifts, meals sold, parking fees and space rentals. These additional sources of revenue allowed many hospitals which were otherwise unprofitable to earn a profit.

Bai and Anderson further found that hospitals with higher markups fared better from a profitability perspective. There is no cap on what hospitals can charge to people who are uninsured and generally no transparency about these rates. Insurers negotiate discounted rates for their members. But, people using out-of-network services or uninsured and paying the full hospital charges drive profits for hospitals.

Bai and Anderson did not find state rate regulation to undercut hospital profitability. Hospitals located in states with price regulation–Maryland and West Virginia–were more likely to be profitable than other hospitals. However, they found that hospitals in counties with higher uninsured rates had lower profitability, as did hospitals in areas with greater insurer market power. Also, hospitals with more Medicare patients and longer inpatient stays tended to be less profitable than other hospitals. Of course, Medicare hospital rates tend to be lower than commercial rates.

No increase in Social Security checks likely in 2017

For the second year in a row, people receiving Social Security should expect to see little or no increase in their...