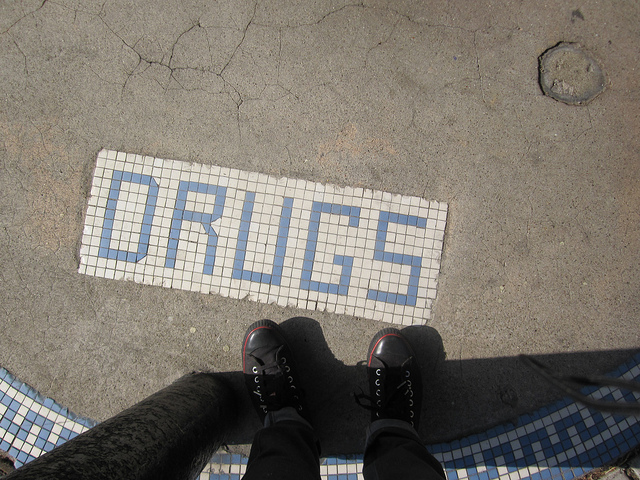 One in ten Americans has a rare disease, and there are more than 7,000 rare diseases. But, until 1983, drug companies had no profit motive to develop drugs to treat these diseases. The Orphan Drug Act gives drug companies substantial tax credits and seven more years of monopoly pricing power for drugs classified as orphan drugs after their patents expire. In 2016 alone, according to a Kaiser Health News Investigation, the drug companies received $1.76 billion in tax credits for their development and almost $50 billion in tax credits are projected between 2016 and 2025.

While the law has led to drug innovations to treat rare diseases, it also has led to a number of mass-market drugs being reclassified as orphan drugs, with all accompanying financial benefits. The Orphan Drug Act legally entitles them to these benefits as many times as they can show the FDA that a drug treats a rare disease. For example, Gleevec, a cancer treatment, has nine orphan drug approvals, even though it was originally intended to treat far more than 200,000 people. Novartis, its manufacturer, has successfully sliced up the population into small special needs groups and found ways to show that Gleevec meets their unmet needs.

To date, pharmaceutical companies have “developed” 450 new orphan drugs with billions of taxpayer dollars. Of those drugs, the FDA has classified more than 70 mass-market drugs, including seven of the top ten best-selling drugs, as orphan drugs. Crestor, which helps lower cholesterol, Abilify, which treats schizophrenia and depression, and Humira, which treats rheumatoid arthritis, are all now classified as orphan drugs. It’s no wonder that orphan drug sales are expected to account for more than 20 percent of all brand-name drug sales.

If you’re wondering why the FDA approves so many-mass market drugs as orphan drugs, the answer appears to be that it has no choice. The Orphan Drug Act gives the drug companies the right to have mass-market drugs reclassified. So, if the FDA denies approval of an orphan drug, its manufacturer is likely to sue the FDA and win.

More than 54 million Americans have arthritis, including about half of all older adults.  People with arthritis generally feel pain...