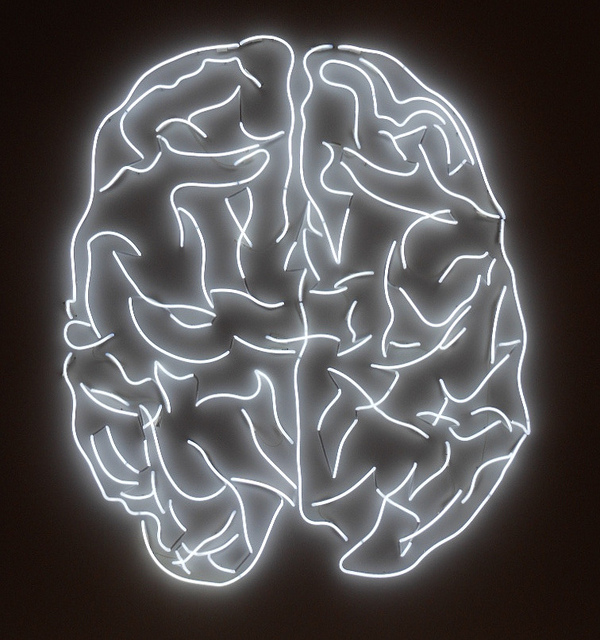 As the population ages, it’s important that our policies help to prevent, reduce or delay cognitive impairments. We want to be sure that for as long as possible people can carry out daily activities. And, we want to avoid the financial and emotional costs that come with dementia. New research by Padmaja Ayyagari and David Friswold suggests that higher Social Security income helps the memory, knowledge, language and overall cognition of older adults.

Prior research has shown that higher income can mean less financial stress and better access to care, both of which are associated with better cognition. Stress has been shown to reduce cognition for older adults. There is also a strong link between depression and reduced cognition. Stress and depression cause higher levels of corticosteroids that can affect memory.

Because the Supreme Court gave states the option of expanding Medicaid, it has forced about four million people today into...